Selection Of Our Most Popular Dishes

Azerbaijan – one of the oldest centers of civilization. Azerbaijani culture goes back thousands of years deep.

“Father of History” Herodotus, who lived in the V century BC, said that in the land of Azerbaijan in ancient times were established remarkable monuments. On the aesthetic tastes and outlook of the ancient ancestors of Azerbaijanis throughout the ages show and rock carvings in Gobustan, Nakhichevan, Apsheron, the findings of archaeologists in the area of one of the earliest human settlements, Azyhskoy cave.

The long and thorny path passed Azeri people for thousands of years. A lot of testing has made the ancient country of lights, many times it became a place of crossing “copies” and took to their boards with new strikes fated his destiny. But despite all the predictions in each case, the ruins left behind by conquerors or geological hazards, and again revived the new culture of the province.

Cramped on three sides by mountains with stone hands, but on the other hand washed by the moist breath of the Caspian Sea, Azerbaijan is a unique geographical layout of our planet. The diversity of terrain and sea are represented by a factor 9 of the 11 existing in the world climate types.

In Azerbaijan, you can watch all four seasons. So lush vegetation of the humid subtropical zone next to the eternal snows and glaciers Shahdagh and Murovdaga, filled with spring scent in the woods Ismayilly, Lachin, Kelbajar with hot-Mil, Mugan and Shirvan steppes, fog and rain over the fertile valleys, tea, and perfumed citrus plantations in foothills Talish-hot and gusty north-Khazri-Apsheron.

The natural contrasts, the wealth of natural resources, complex backgrounds, giving Azerbaijan features unique geographical identity. Contributed to this independent state, it has played a significant role in its further development. 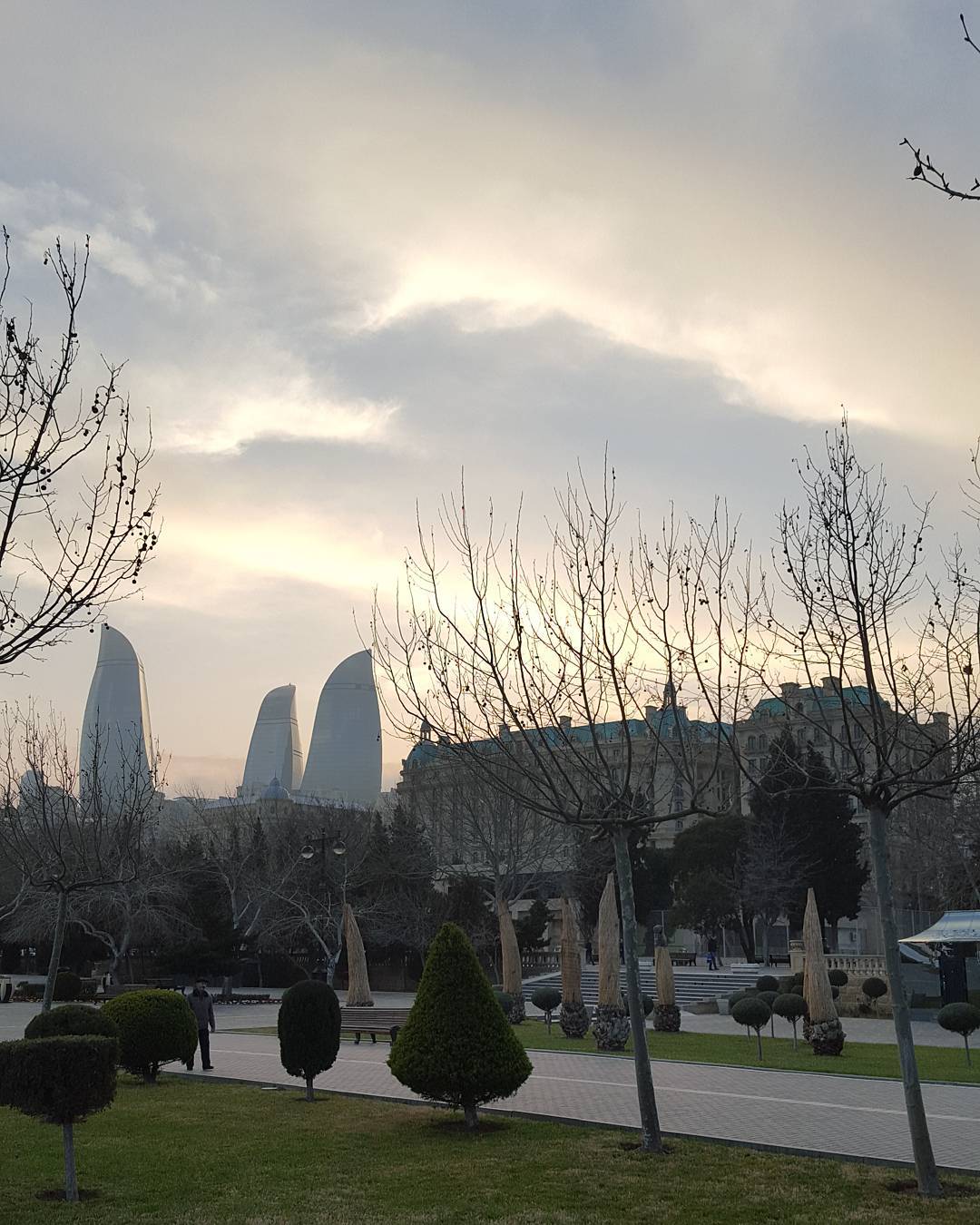